Citizen Conservation / With God’s Help for the Toads

Pastor Ole Dost became a fellow campaigner for the rescue of a highly endangered toad through a bicycle tour on Mallorca.

Ole Dost is a Protestant pastor and teacher for religious education. The enthusiastic nature photographer came to keep frogs in terrariums by photographing them – and later to a little-known region in the south of India.

With God's help for the toads

How on earth did a pastor and teacher end up teaming up with frogs? Actually, he had wanted to become a biologist. Because of his passion for animals. Once, when five-year-old Ole was waiting at the dentist’s office, tormented by boredom, he reached for one of the picture books on display. It was about amphibians, the development from egg to tadpole to the finished amphibian, about the biggest and the smallest frog in the world. The boy was immediately enthusiastic, it was a love at first sight that would not let him go. Perhaps it was God’s providence. In the end, he studied Protestant theology, but as an enthusiastic nature photographer, he continued to devote his free time to frogs.

From nature photographer to amphibian breeder

Even as a child, Ole brought all kinds of animals to his home, he sat fascinated in front of the TV when Sielmann and Professor Grzimek took viewers on their expeditions into the realm of wild animals, and the school magazine “Tierfreund” made him look in amazement at the pictures of renowned photographers – all this awakened the desire to photograph animals himself. With the first money he earned through school jobs he bought a good camera, and off he went! But many amphibians were difficult to document in all their behaviors in the wild. So Ole came to terraristics.

The call of the Wild

In the terrarium, Ole brought nature home to photograph, but photography always brought him into the wild. After years of photographing native species, he was lured by the biodiversity of the rainforests. Looking for a conveniently accessible destination, he came across the little-known Western Ghats mountain range in southern India – a global amphibian hotspot. He was enthralled by the region’s richness of species and individuals, and returned here again and again for new photo safaris.

With the racing bike to the toad

Besides photography, Ole also indulges in road cycling. His home in the Black Forest offers plenty of beautiful routes with decent climbs. He participated in cycling marathons all over Europe. It was also a bike race that took him to Mallorca in the Serra de Tramuntana. Later, he read in a journal that in the ravines there a living fossil has survived to this day: the Mallorca midwife toad. It is critically endangered, but its population has been stabilized through a dedicated zoo breeding program. When Citizen Conservation offered the opportunity for private owners to join this conservation project, Ole was immediately on board.

"Our youth is not enthusiastic about nature? Nonsense! What is decisive here is the personal experience."

Ole has not only been able to get his own two children excited about amphibians; the biology teachers at his school have also had the clerical colleague design an amphibian course. With great success: “Even the most behaviorally challenged students were captivated by the live frogs on display,” he reports. “Our youth are not supposed to be enthusiastic about nature? Nonsense! What’s crucial here is the personal experience.” That’s another reason he’s a convinced participant in Citizen Conservation. “There I can kill two birds with one stone: commitment to species conservation and arouse enthusiasm in others for these endangered animals!”

A fossil that unexpectedly resurrected from the dead. A dramatic story from the edge of extinction and the dedicated fight against it. 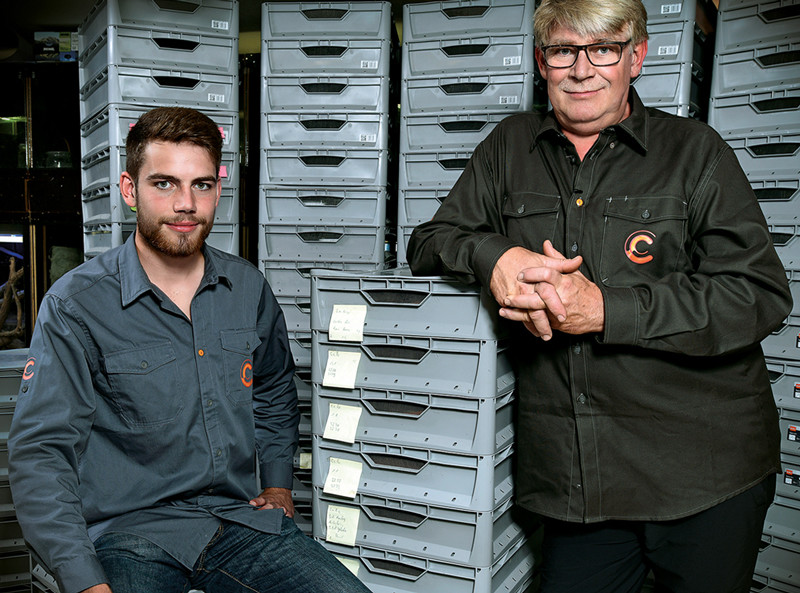 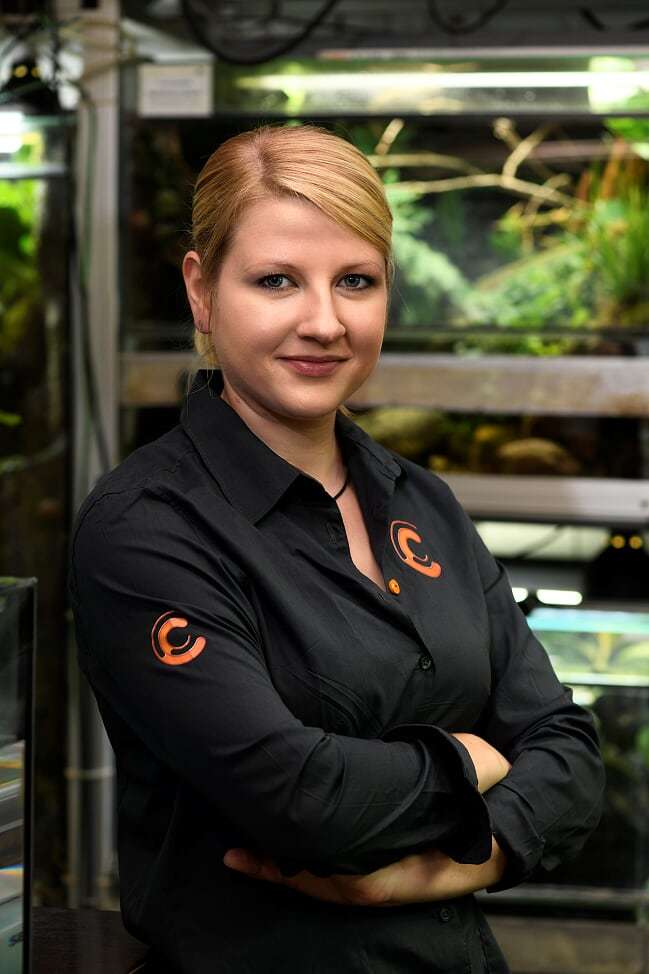 On a Mission for Toads – In Cologne and Vietnam

Anna Rauhaus breeds amphibians in the Cologne Zoo and works with conservation efforts in Vietnam. 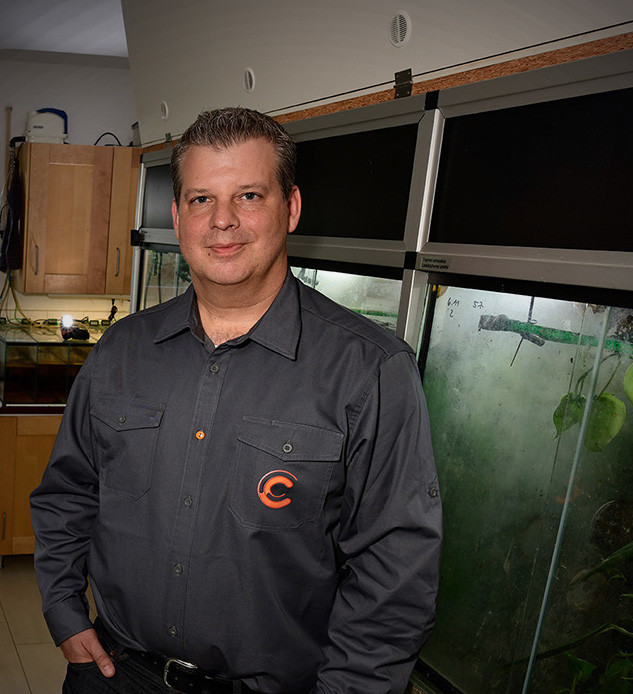 In the Face of Fungi